Ionada Direct Air Capture (iDAC™ ) is a technology that prevents global warming by removing carbon dioxide directly from the atmosphere.

Renewables and reforestation will not be enough to limit global warming to 2 °C to achieve the Paris Agreement goal. Failure to remove carbon dioxide from the atmosphere will lead to deadly heatwaves, destructive storms, droughts, rising sea levels flooding cities, extinction of species, food scarcity, poor air quality, and political upheaval. iDAC™ is required to safeguard our future.

Direct air capture is required to achieve our 50% reduction in carbon dioxide emission by the year 2050 to avoid global warming. Captured carbon dioxide can be used to produce e-fuels or permanently stored underground.

Ionada is the first to market with the patented and proprietary iDAC™ direct air carbon capture technology. The iDAC™ hollow fiber membrane contactor reactor technology provides a viable, sustainable, and environmental solution to directly capture carbon dioxides from the atmosphere.

iDAC™ uses renewable energy sources to remove carbon dioxide from the atmosphere to be converted to e-fuels or permanently stored underground. 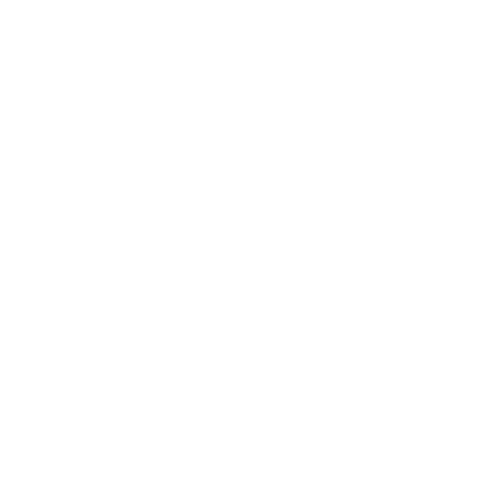 Find out more about how to remove carbon dioxide and stop global warming.

A legally binding international treaty on climate change aims to strengthen the global response to the threat of climate change by keeping a global temperature rise this century well below 2 °C and pursuing efforts to limit the temperature increase even further to 1.5 °C.

To achieve this long-term temperature goal, countries aim to reach global peaking of greenhouse gas emissions as soon as possible to achieve a climate-neutral world by mid-century.

The Paris Agreement is a landmark in the multilateral climate change process because, for the first time, a binding agreement brings all nations into a common cause to undertake ambitious efforts to combat climate change and adapt to its effects.

United Nations General Assembly set up Sustainable Development Goals (SDGs) in 2015 and are intended to be achieved by 2030. It’s a list of 17 interlinked global goals designed to be a “blueprint to achieve a better and more sustainable future for all”. The 13th goal from the collection is “Take urgent action to combat climate change and its impacts”.

As of April 2018, 10 developing countries had successfully completed and submitted their first iteration of their national adaptation plans for responding to climate change. Developed country parties continue to make progress towards the goal of jointly mobilizing $100 billion annually by 2020 for mitigation actions.

In June 2021, the EU adopted a European Climate Law, establishing the aim of reaching net zero greenhouse gas emissions (GHG) in the EU by 2050. The law sets an intermediate target of reducing GHG by at least 55% by 2030 compared to 1990 levels. All member states of the European Union (plus Iceland, Liechtenstein, and Norway) are part of the EU Emissions Trading System (EU ETS), a market created to trade a capped number of greenhouse gas emission allowances.  Some key points of this law are:

Carbon pricing is about recognizing the cost of pollution and accounting for those costs in daily decisions. Putting a price on carbon pollution is widely recognized as the most efficient means to reduce greenhouse gas emissions while also driving innovation. Since 2019, every jurisdiction in Canada has had a price on carbon pollution. Canada’s approach is flexible: any province or territory can design its own pricing system tailored to local needs or can choose the federal pricing system.

The federal pricing system has two parts: a regulatory charge on fossil fuels like gasoline and natural gas, known as the fuel charge, and a performance-based system for industries, known as the Output-Based Pricing System.

A credit for CO2 sequestration was added to the tax code in the Energy Improvement and Extension Act of 2008 (Division B of P.L. 110-343). The legislation included several provisions designed to encourage cleaner, more efficient, and environmentally responsible use of coal specifically, and GHG emissions reductions broadly.

Read more
We use cookies on our website to give you the most relevant experience by remembering your preferences and repeat visits. By clicking “Accept All”, you consent to the use of ALL the cookies. However, you may visit "Cookie Settings" to provide a controlled consent.
Cookie SettingsAccept All
Manage consent