Understanding the development and operation of these organizations is relevant to know the obligations of both developed and developing countries in emission reduction measures.

The CO2 can be separated directly from the flue gas via membrane contactor carbon capture system. This application is important to reduce man-made CO2 emissions.

The Energy Charter Conference, served by its Secretariat, is the most recent addition to specialized, energy-focused international organizations. It is based on the Energy Charter Treaty and has the formal status of an international organization. The Secretariat services the negotiations for secondary and follow-up instruments (protocols) and supports treaty implementation. The ECT is an energy-focused treaty with all European countries.

The Council can authorize the Presidency to negotiate agreements with third parties, binding the EU. The EU’s formal legal status is, therefore, as with many EU matters, unclear; perhaps it could be qualified as a ‘‘partial and budding international legal person.’’

The ‘‘energy law’’ it produces is therefore both part of international energy law and the internal, domestic energy law of both the Union and (through direct effect and implementation by national law) the member states. The EU has, among all international organizations, been the most active producer of energy law over the past 15 years

For the energy industries, in particular the oil and gas and coal industry, the one UN activity with most relevance is the UN Framework Convention on Climate Change, with its Secretariat in Bonn.

The UN Development Program (UNDP) is the main UN development funding program, fed by voluntary contributions. Though the main funding is allocated to each country according to a population/poverty factor and spent according to national priorities. UNDP also runs several energy-related programs relating to small-scale energy development, development of renewable energies.

"A successful demonstration of the small scale 20 kTPA modular Ionada Membrance modular unit and its economical benefit would lead to the installation and implementation at hundreds of other existing and future sites (compression and batteries facilities with pipeline connections to major gas processing plants) and the CO2 captured would be able to gathered into major processing hubs for permanent sequestration of CO2." 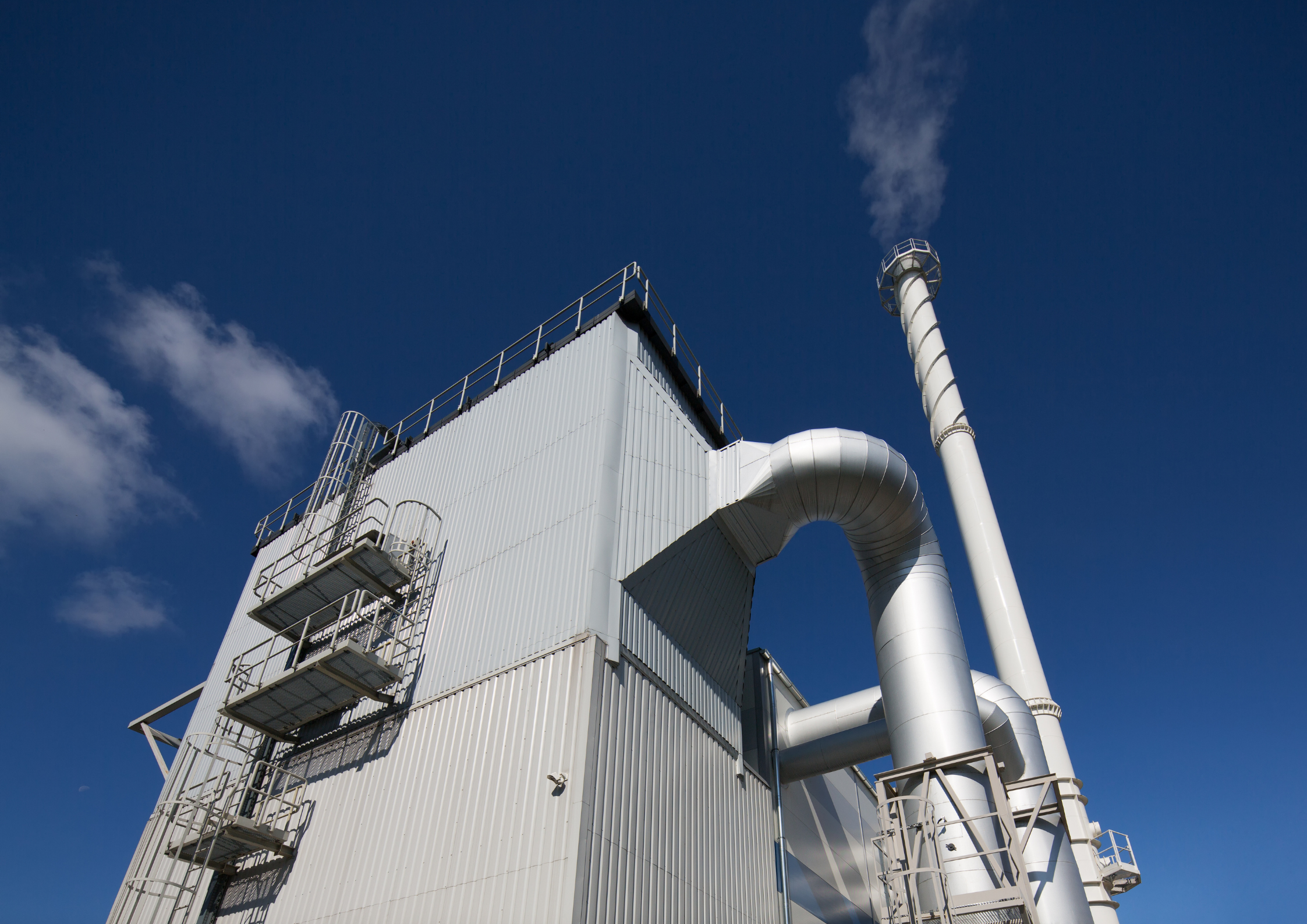 Conventional carbon capture systems are large complex chemical plants, and requiring a long lead time to build.  They are practical for very large emitters such as refineries and cement plants with large emissions.

These massive plants are not a practical solution for the small to mid-size carbon emitters less than one million tons per year.

Learn More
We use cookies on our website to give you the most relevant experience by remembering your preferences and repeat visits. By clicking “Accept All”, you consent to the use of ALL the cookies. However, you may visit "Cookie Settings" to provide a controlled consent.
Cookie SettingsAccept All
Manage consent